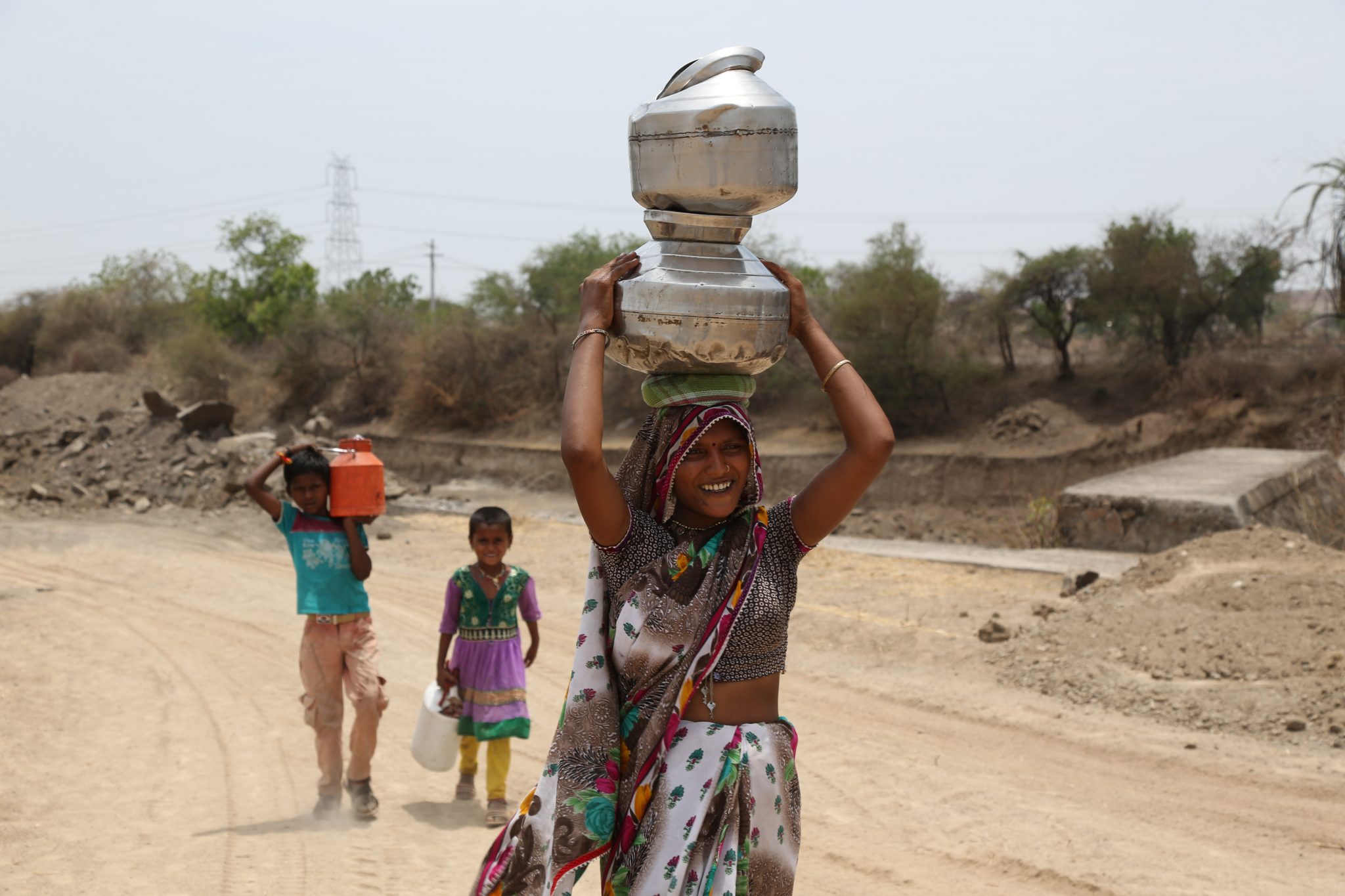 What Is El Niño/La Niña?

El Niño and La Niña are complex and recurring weather patterns that arise from variations in ocean temperatures in the tropical Pacific.

Combined, they are usually refered as the El Niño/Southern Oscillation phenomenon (ENSO).

They are two sides of the same coin, and reflect a climatic phenomenon in the tropical latitudes Pacific Ocean that it is not yet fully understood.

El Niño happens when the water temperature in the eastern tropical Pacific rises above average.

La Niña reflects the opposite situation when the water temperature in the eastern tropical Pacific is lower than average.

The Origin of El Niño

Peruvian fishermen baptised the phenomenon when they discovered that some years the sea temperature was higher around Chrismas.

The ENSO phenomenon occurs cyclically every two to seven years and typically lasts for 9 to 12 months.

However, it has also occurred that a El Niño is followed by another El Niño instead of it’s anti-El Niño (aka La Niña).

Thanks to the scientific community mean that the occurance of El Niño or La Niña can be forecasted months in advance.

This means, that to some degree, the international community has been able to lower the risk of the phenomenon, as we are now more prepared to take preventive actions.

However, the impacts of El Niño and La Niña are still extremely high both in economical and environmental terms.

In the news we see a wide range of catastrophes related to the ENSO.

From droughts to floods to coral bleaching.

Clearly, this is a multi-dimensional phenomenon with extensive branching into very harmful long term consequences.

Additionally, El Niño and La Niña seem to have reinforcing mechanisms, where the consequences of previous phenomenons exacerbate the severity of future ones.

This in turn affects the production of agricultural commodities, in most cases reducing output.

Therefore, one can usually expect the ENSO to have an impact in the price.

Generally speaking the higher the intensity of the phenomenon, the higher a bullish impact on price.