What Are Energy Commodities? 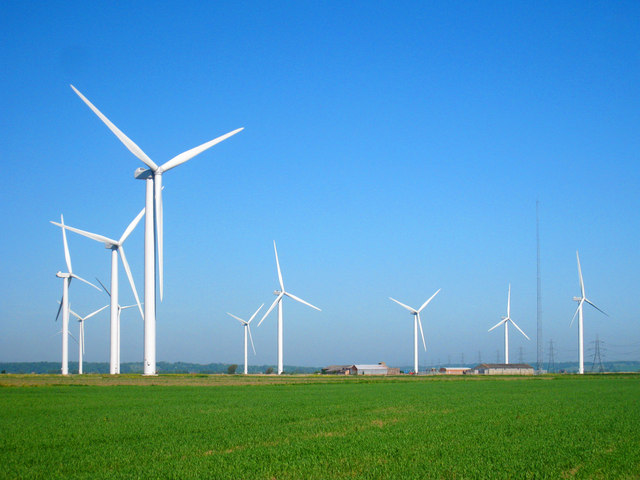 You keep hearing it – what are energy commodities? In the world’s commodity trading scene, energy products are the hottest commodities.

They range from fossil products such as Crude oil, Gas, Power,  Coal, to trendy renewable energy sources like Solar, Wind, Hydroelectric, and Biofuels.

Of course, Nuclear power is also in the mix, although generally camouflaged within “power”.

What are Energy Commodities?

There are essentially three main sources of energy:

These sources are used to produce mainly three types of energy:

Let’s have a look into these groups, one by one.

From cars and trucks to production plants, even in the production of nuclear energy.

Fossil fuels originate in the form of Crude oil, gas, and coal.

Crude oil is refined and yields the finished oil products such as the ubiquitous gasoline, diesel, and other gases like propane and butane.

Gas is generally extracted and purified, then canalized for its use as a fuel for domestic and industrial purposes, to create heat or electricity.

Coal is mined, and can readily be burned and used for the production of heat and electricity.

It still remains a very common domestic source of fuel in developing countries including China, due to its price and availability.

As it turns out, fission-electric power plants are one of the top low-carbon sources of electricity.

This can be explained due to the much lower level of emissions during the production and use cycle compared to fossil fuels, and even renewable energy sources.

Nuclear, however, has to deal with another problem; what to do with nuclear waste.

Which leads to a critically important question – how can we replace their use sustainably.

The answer is tricky, as renewable energy sources exhibit a number of limitations to their availability and use.

From the long-time famous hydroelectric and wind power sources, we are now talking about Solar, Geothermal, Bioenergy, Tides, and others.

Over the last 20 years, global renewable energy capacities have been growing rapidly.

This responds mainly to a political reason whereby mostly rich economies have started to develop alternatives to fossil-fuel-based economies. Even at a higher cost.

Lower fossil fuels market prices after the 2015 and 2020 market drop do not support the creation and support of renewable energy sources without subsidies.