What Are The Main Varieties Of Cocoa Beans? 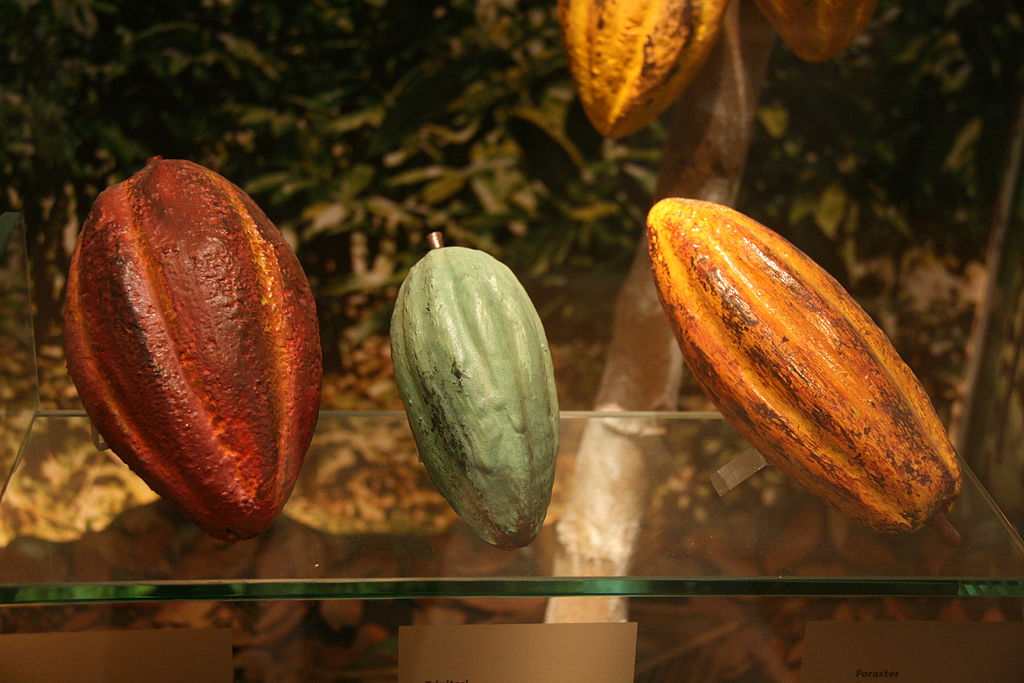 When you buy your favorite chocolate, there is little you know about it, maybe the origin and the percentage. Do you know what are the main varieties of cocoa beans?

Cocoa is a plant native to Central and South America. Pre-Columbian agricultural societies learned how to cultivate cocoa and shaped the existing genetic profile of the plant.

Varieties are important but to most of us, it’s better to forget their names and focus on cocoa flavor, taste notes, and aroma.